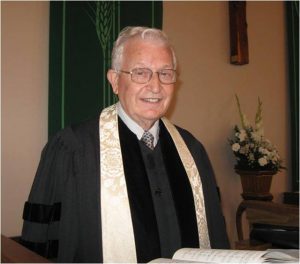 He and his wife, Olene, have been married 53 years. They have two children, Douglas who is the baseball coach at Tomball High School, and Debra and five grandchildren. 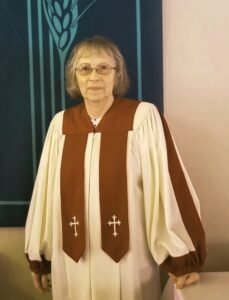 Our Choir Director is 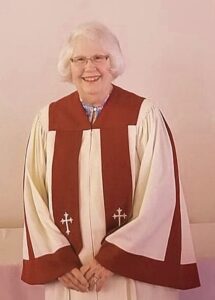